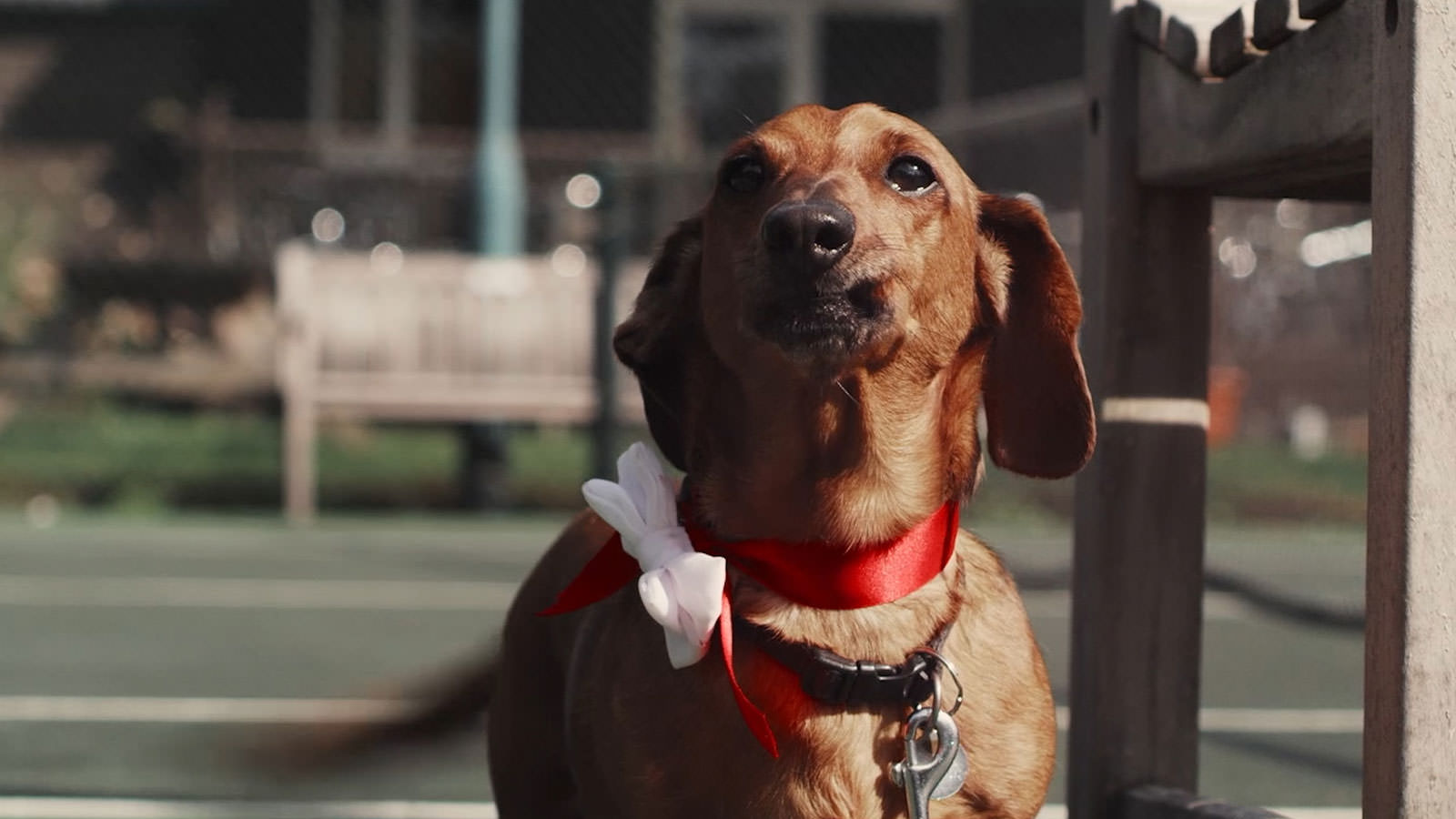 Since the dark days after the breakdown of her marriage, Harriet has taken on life with a new found enthusiasm and optimism. She's not only embracing the positives, but she's captaining her small tennis club in the veteran's league. Unfortunately, the team isn't doing so well, and preparing for the last match of the season – needing to win to stave off relegation – Harriet is left without her usual partner, and instead has to rely on Gordon, who's hampered by a bad back and a bad temper. 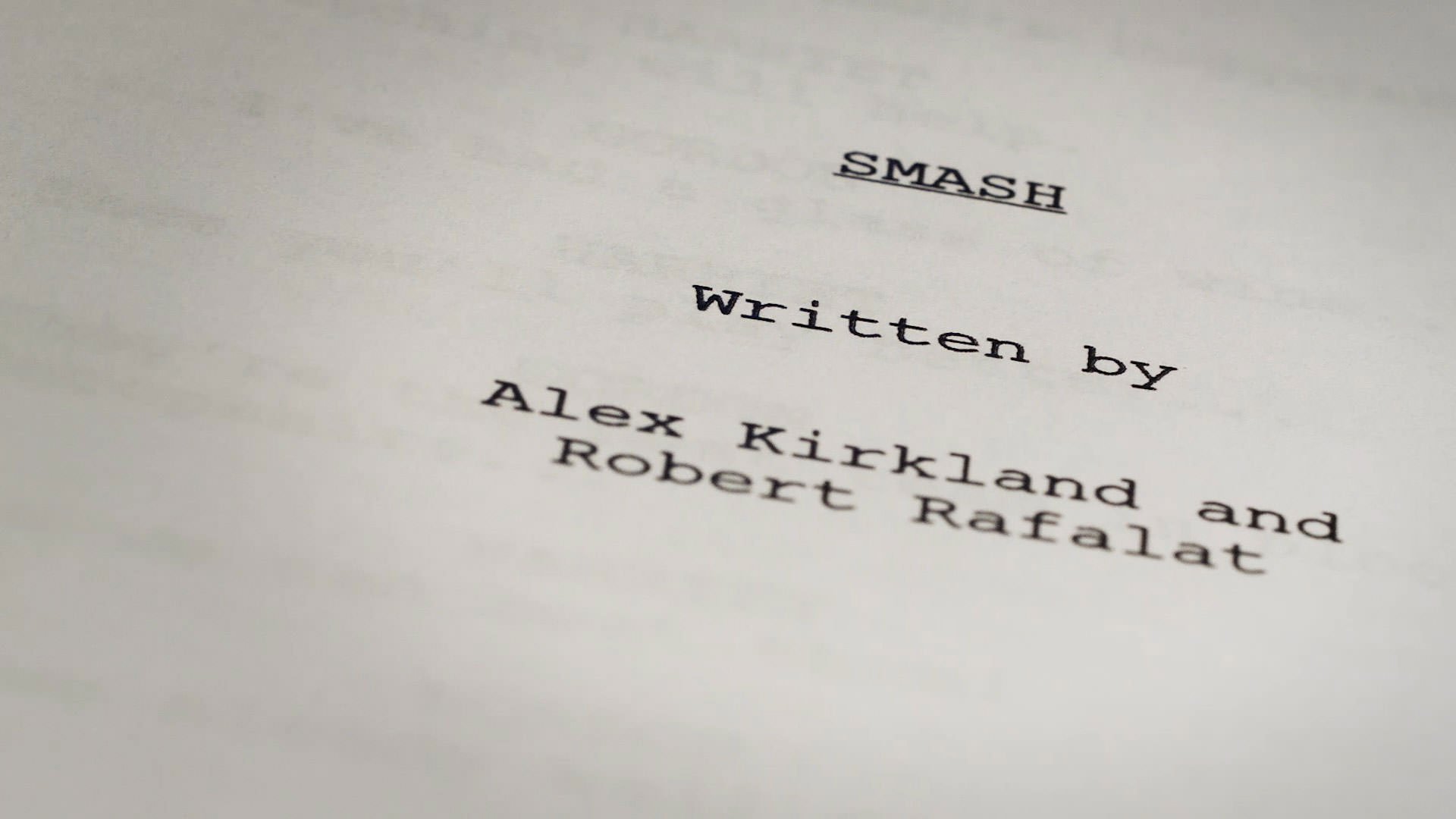 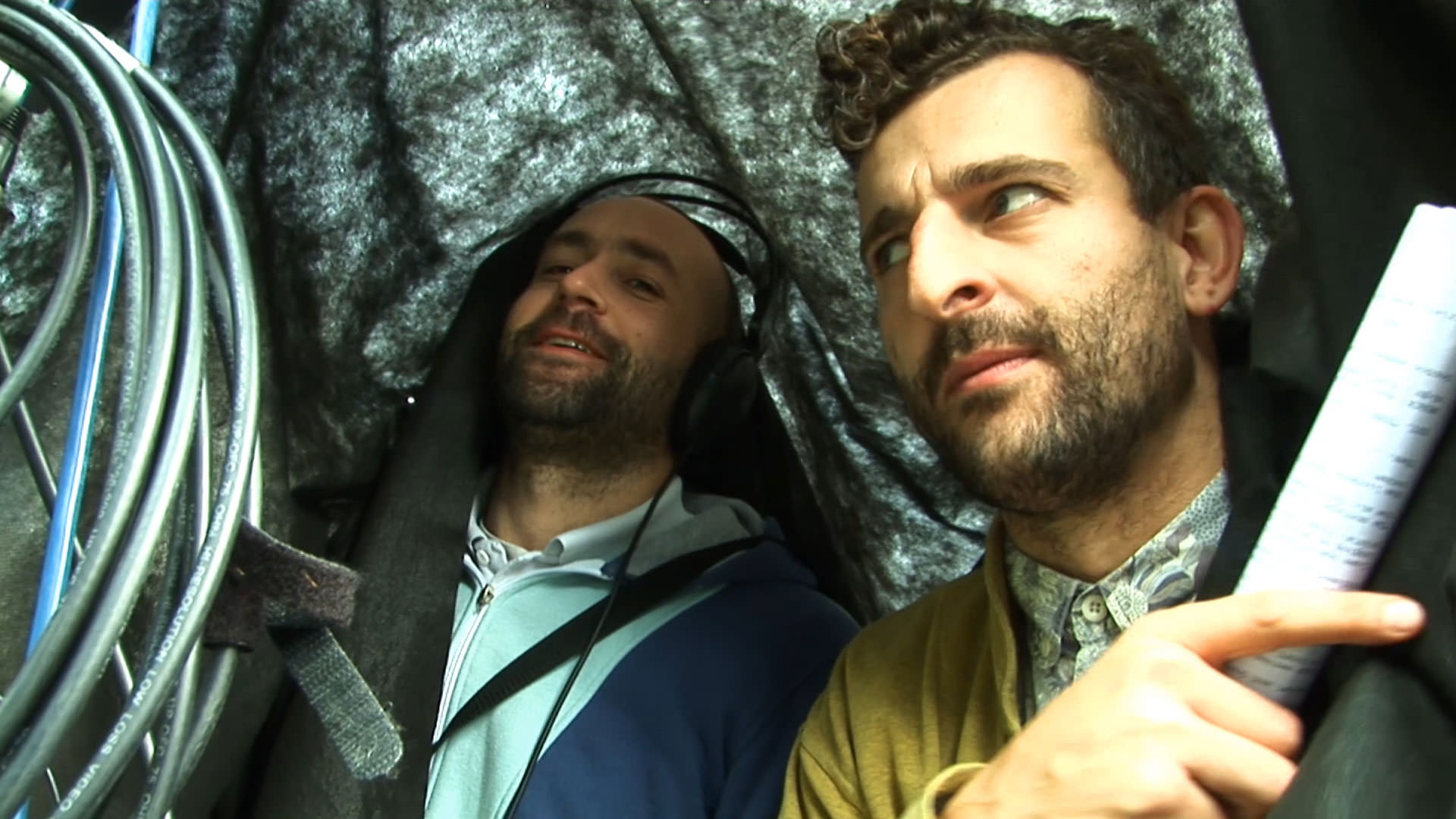 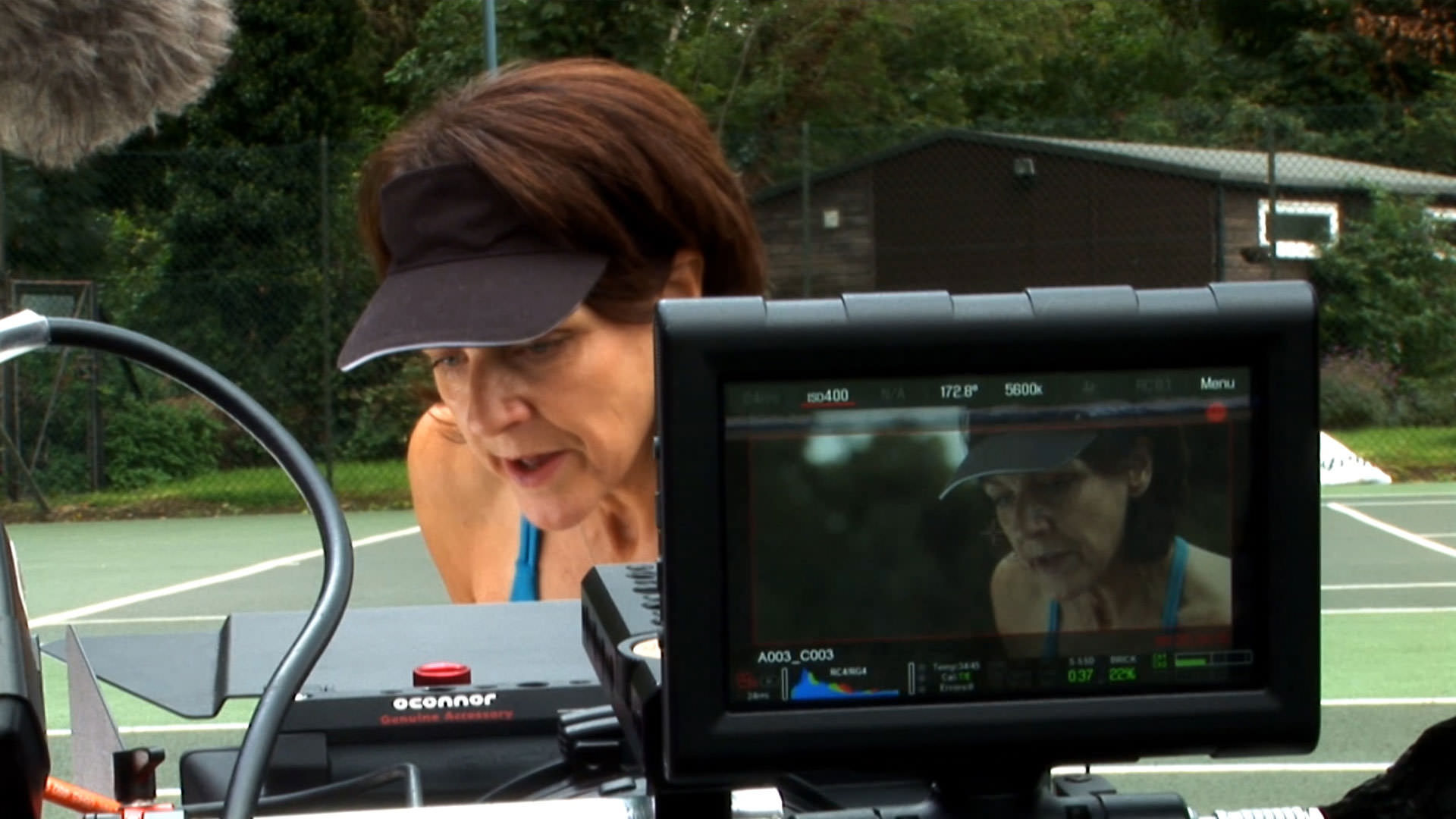 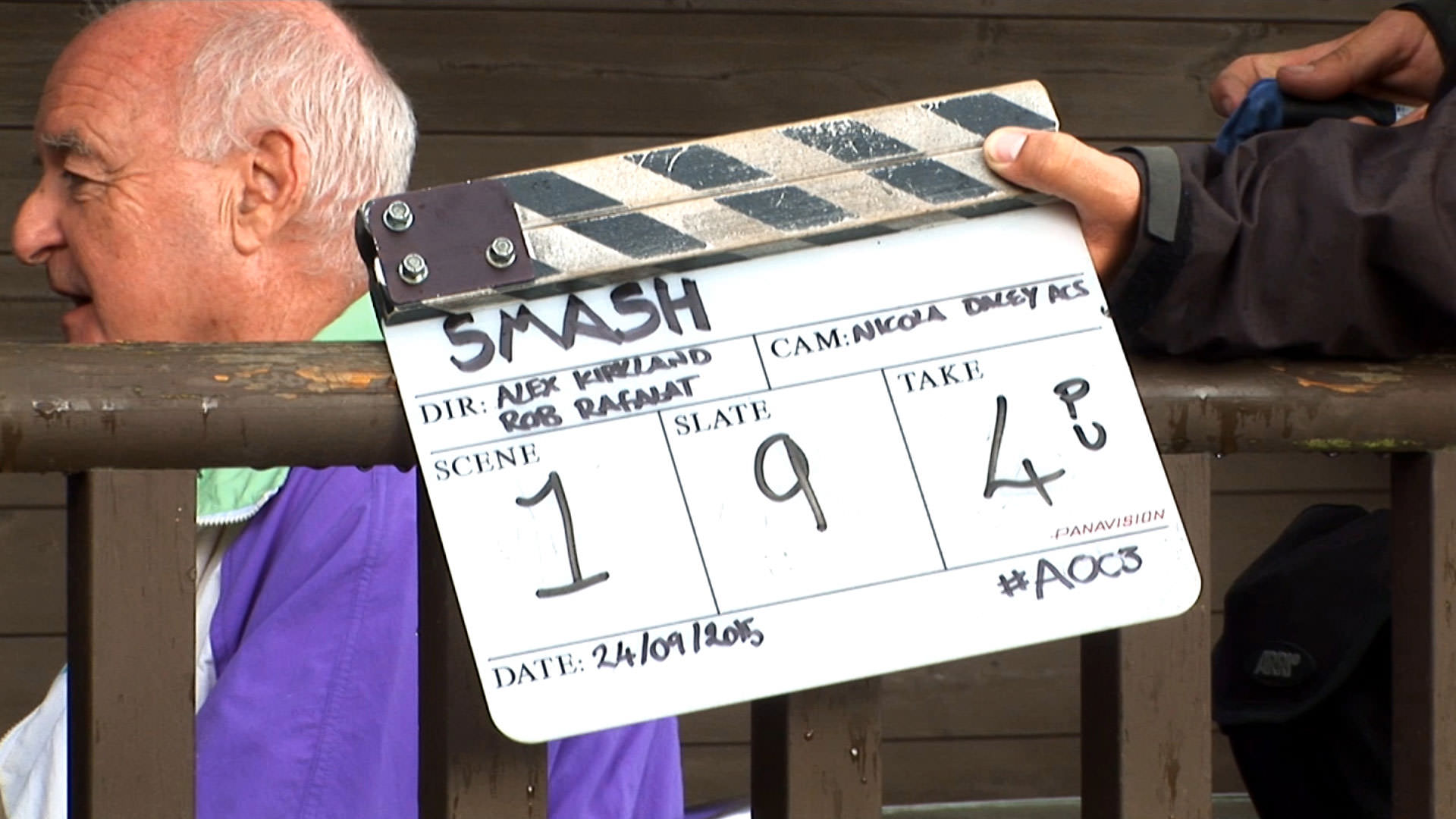 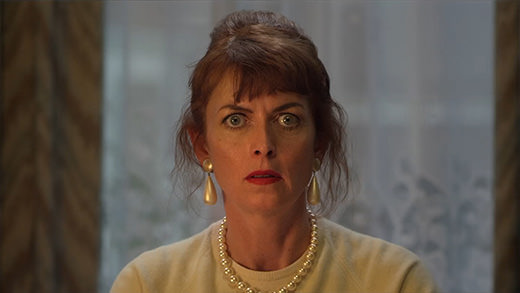 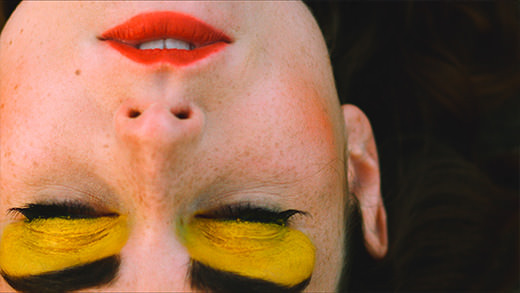 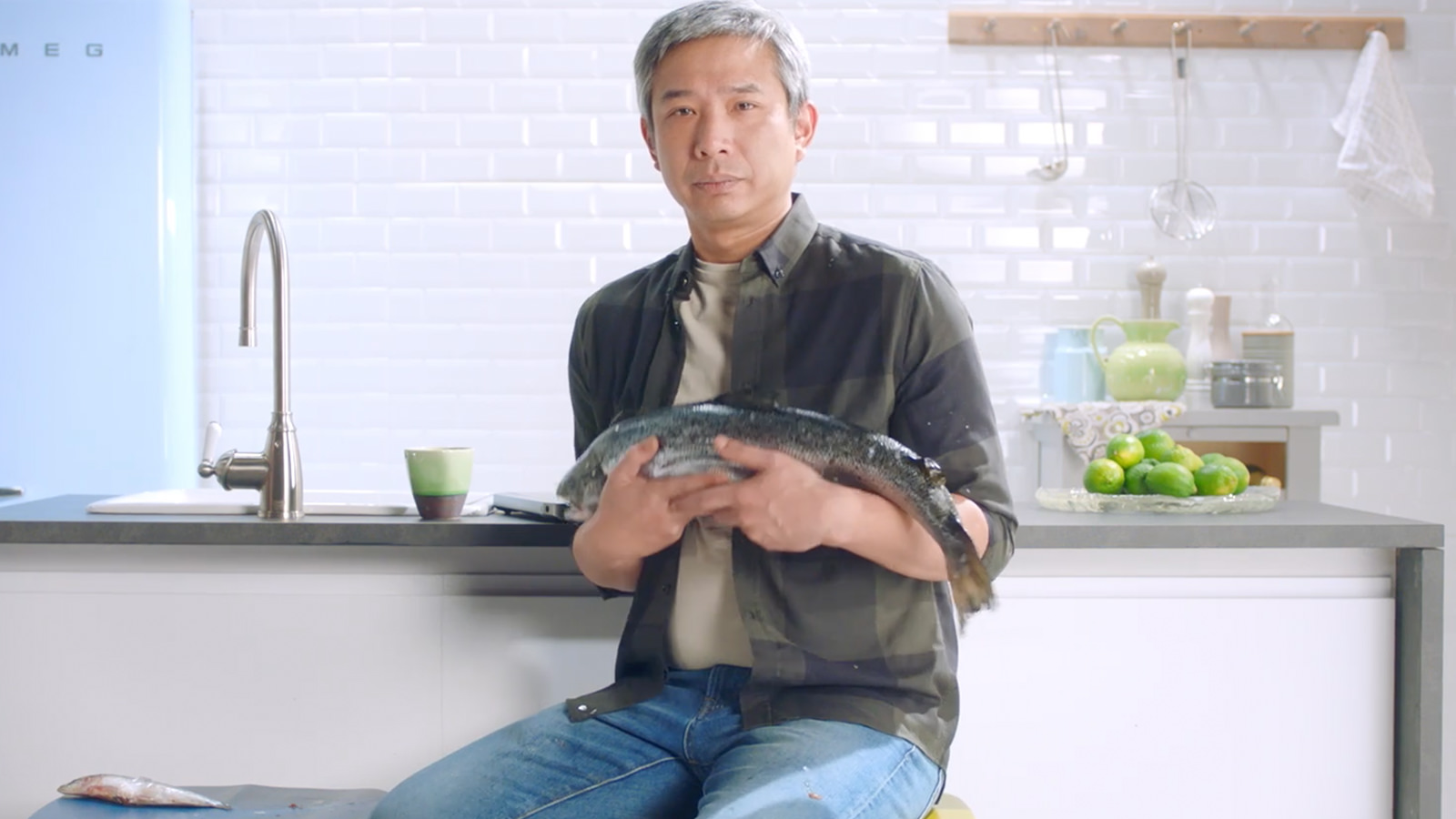