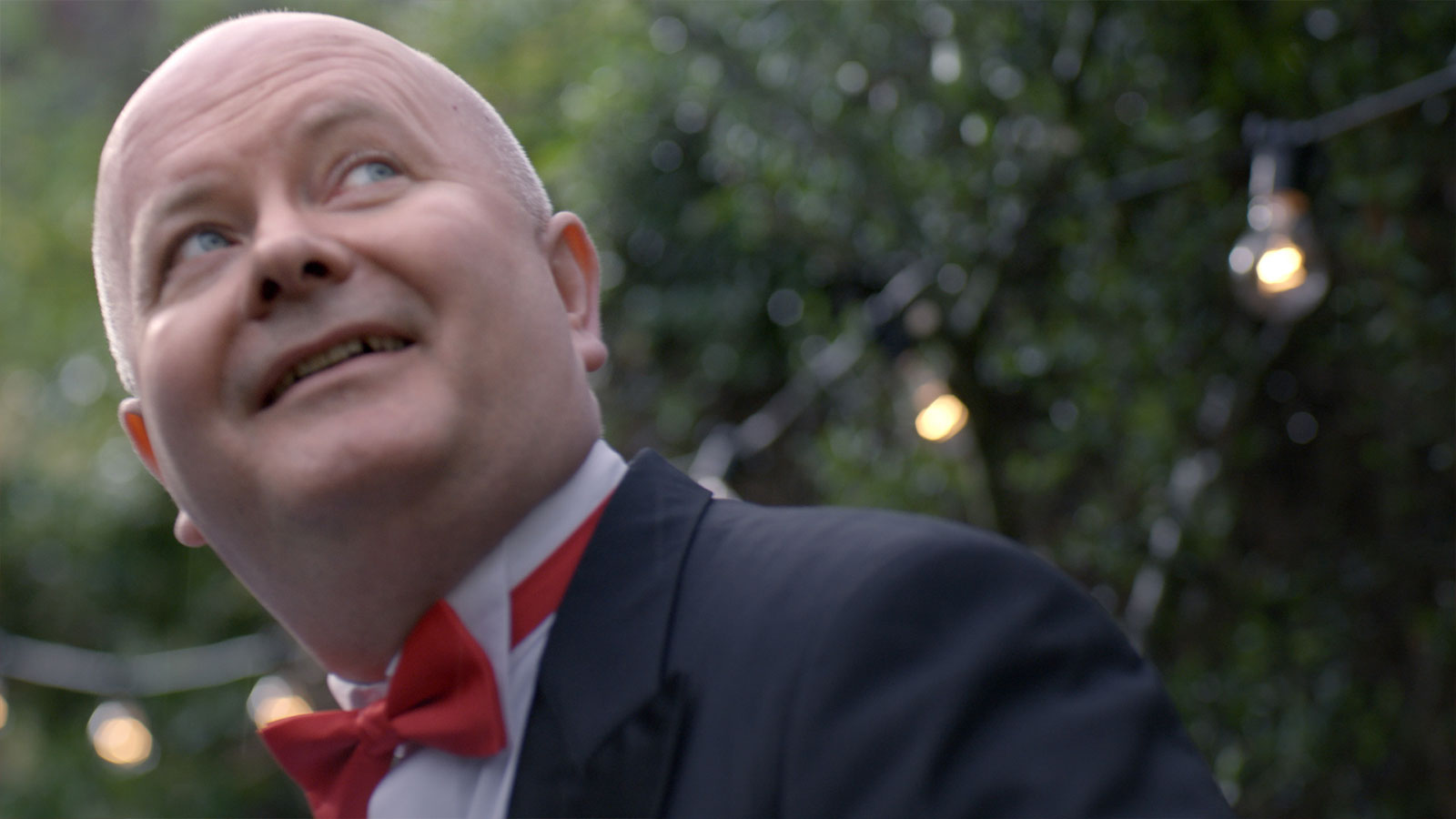 Orchestral manoeuvres in the dark... and the rain

One of two TVCs made for Nescafé to kick off 2016. These were commissioned following on from the success of their online films (also skilfully crafted by us). During this project we worked closely with the team over at Iris, and we now know everything there is to know about putting together stunt surprises, hiding cameras and keeping schtum. One of the most commonly asked questions about these films is, 'Were they done for real? Surely they're actors'. The answer is 'Yes', these stunts were entirely real, the contributors were real... everything was real - and I don't mind telling you, it was very nerve-wracking. 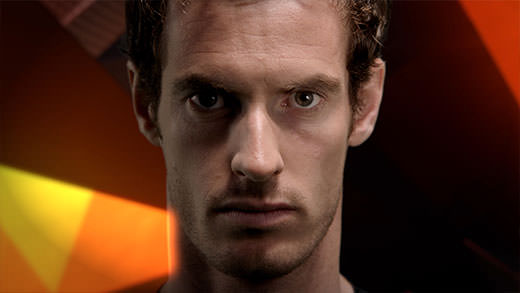 Queen For a Day TVC 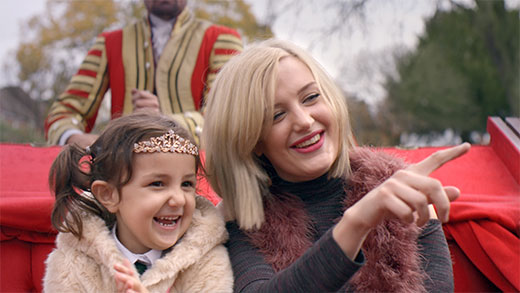 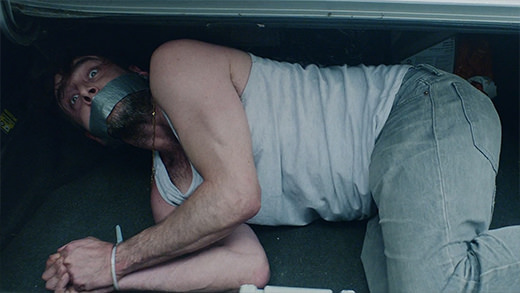