We've been working across music projects for as long as we've been making films. Music is in Knock Knock's DNA, and although doesn't shape a large part of our output, it is ever present in our world. Over the years we've interviewed artists, recorded live sessions, created music videos and even composed our own scores.

We remember the rise and fall of of MTV as a music video channel, we saw Napster arrive, legitimise, them demise. And now, between Deezer, Spotify, Google Music, 22 Tracks etc (the list goes on) there is a myriad of streaming options. What we didn't see coming in the early days was the use of YouTube as a significant music portal. For music videos, yes, it was the natural place, but as the location of choice to listen to music of all types, it seemed an odd platform. After all, it was primarily a visual platform in our naive eyes.

So, what about songs that don't have music videos because they were either, too obscure, album tracks, old or were remixes?  There seemed to be a few options: an artist photo, a montage of artist photos, straightforward text, amateur videos, videos of a speaker, the list goes on. In certain genres, very specific styles developed, for example, diggers, or enthusiasts for rare vinyl tracks would post a close up photo of the 7".

On the commercial and industry side, lyric videos were and are a big thing. These could be astonishinlgly simple, like glorified subtitles, or they could be beautifully art directed and conceptualised, achieving a huge number of hits. Katie Perry's 'Roar' is a fairly ferocious example, gaining 86 million views.

So where do these fun, simple and eye catching animations that we create fit in the picture? Well, apart from being an opportunity for us to humble-brag about creating work that gets some 70 million plus views, these are the 'pre-video' placeholders. The song plays for only a minute and a half, enough to enjoy, but not enough to detract from the main release: to encourage a purchase, not replace it, and to tease before the music video comes out. They're more eye catching than a JPEG, they strengthen brand identity for the single release and add to the hype in an understated and fun way. 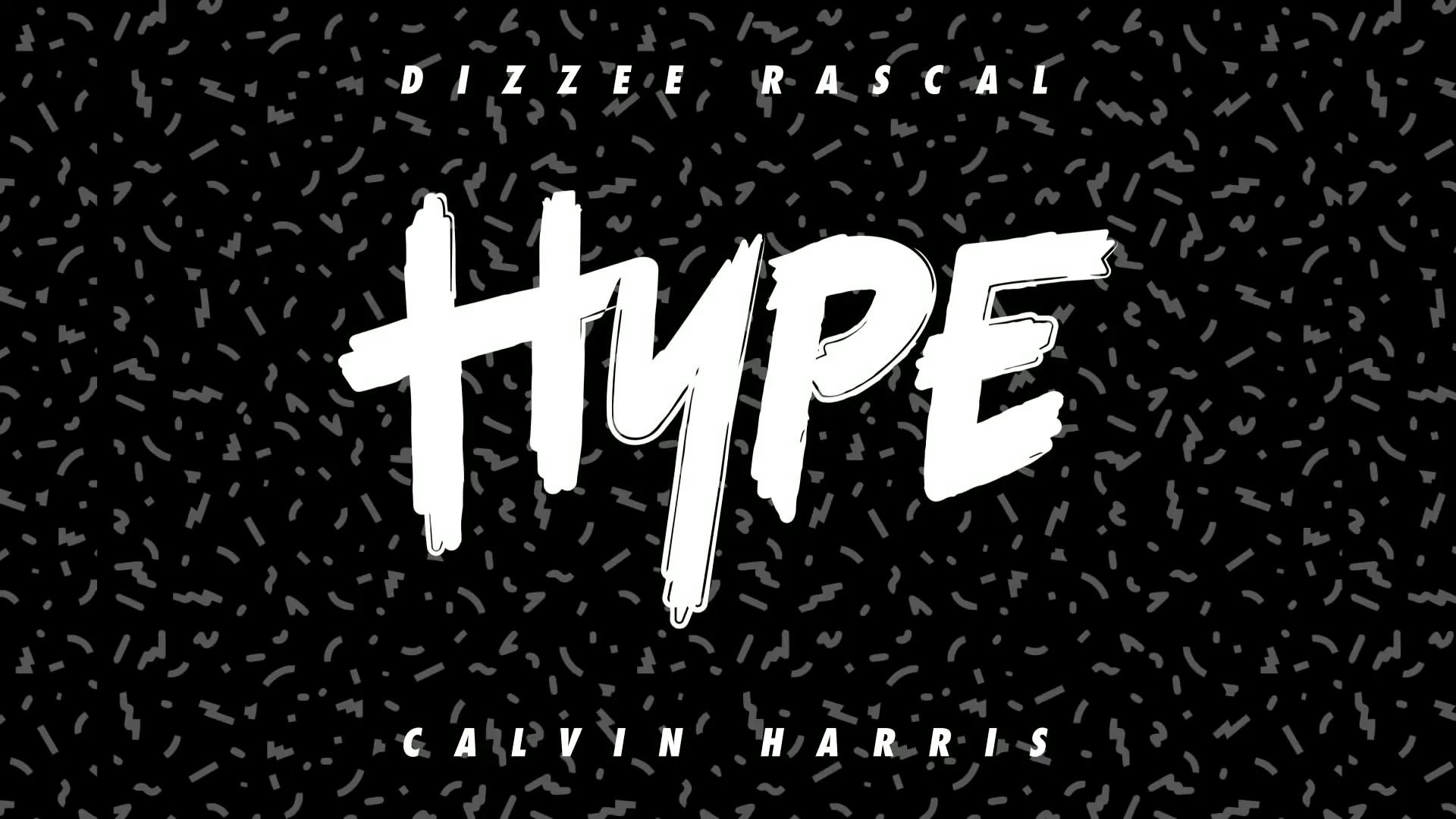 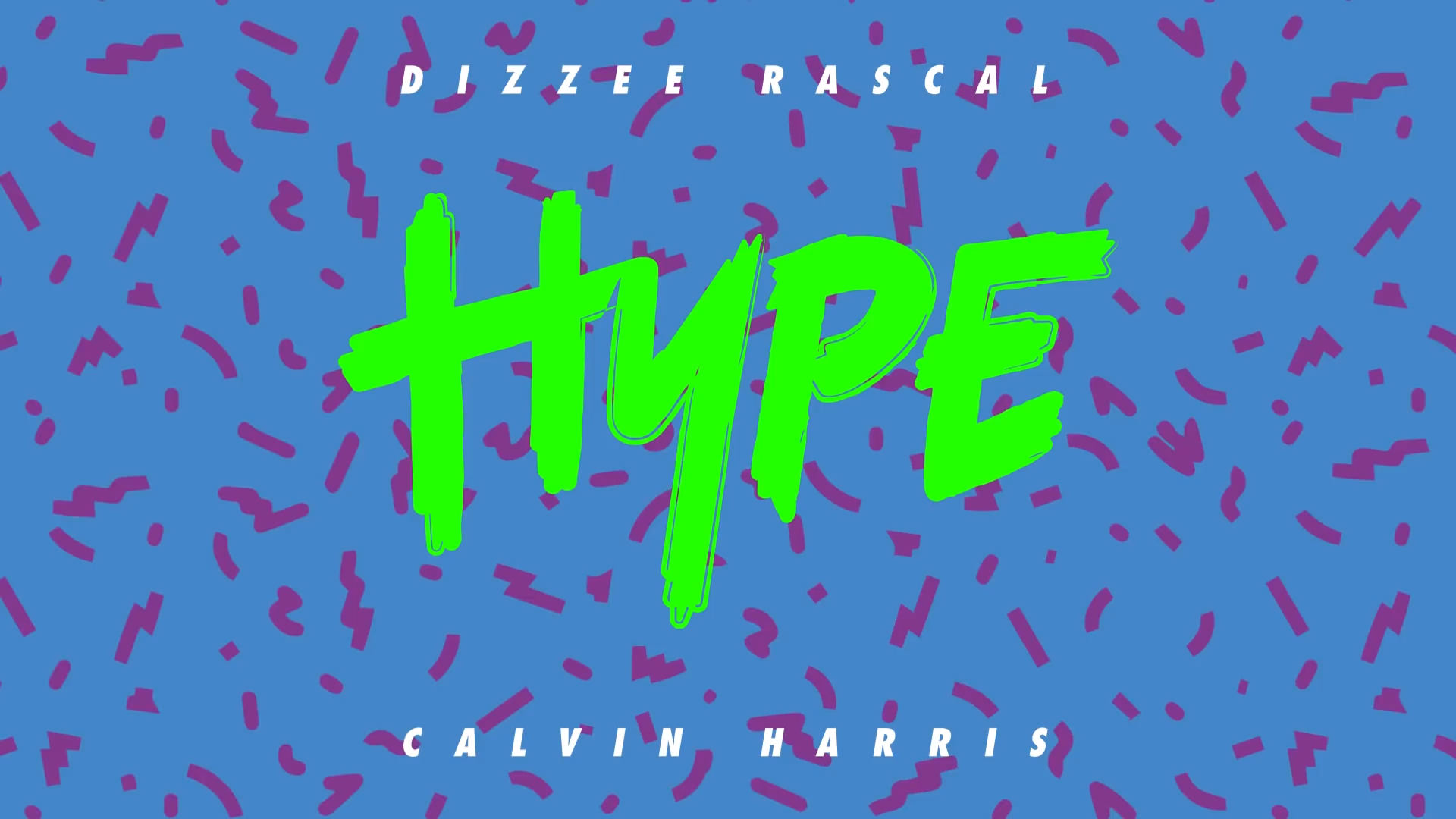 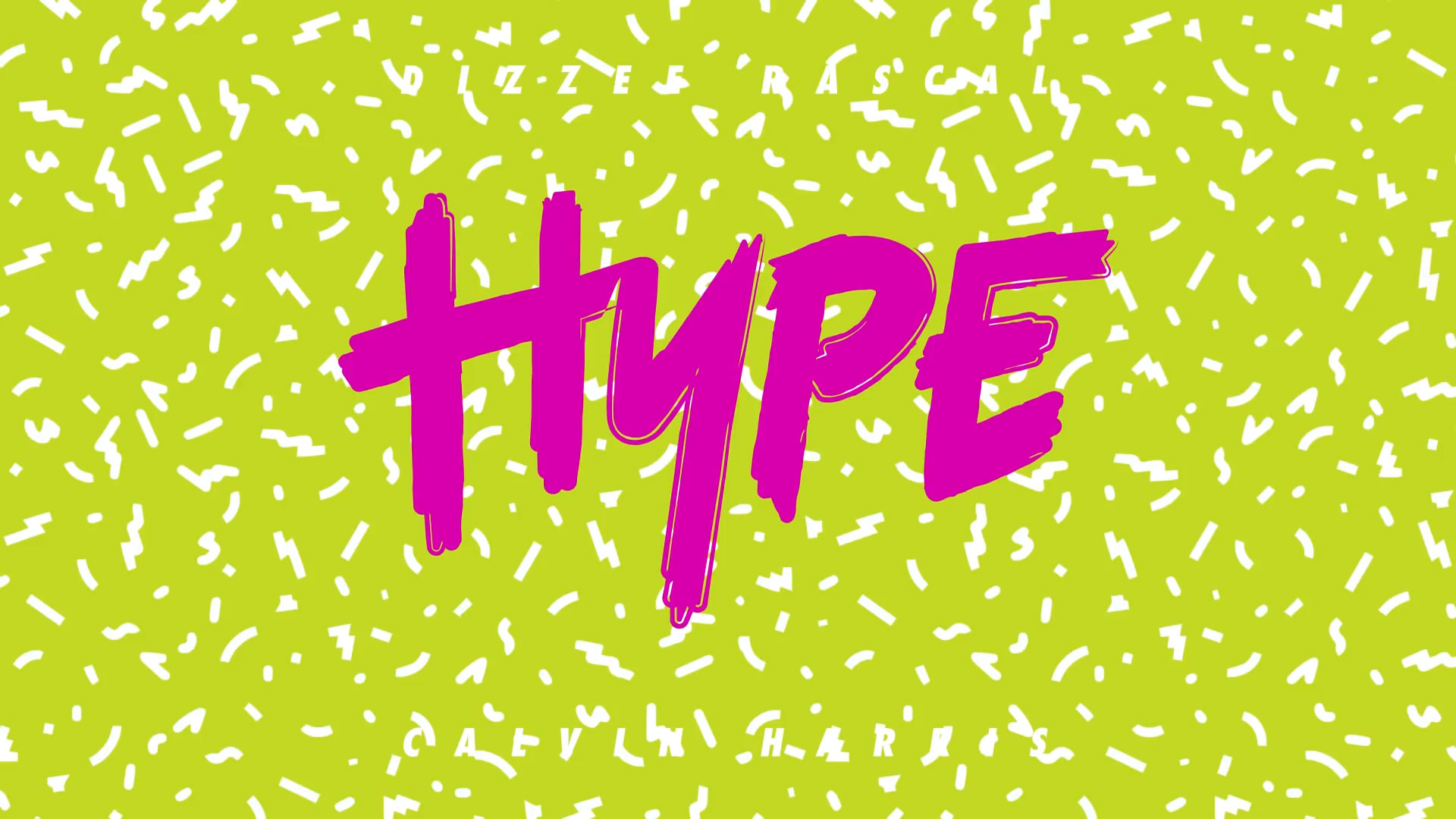 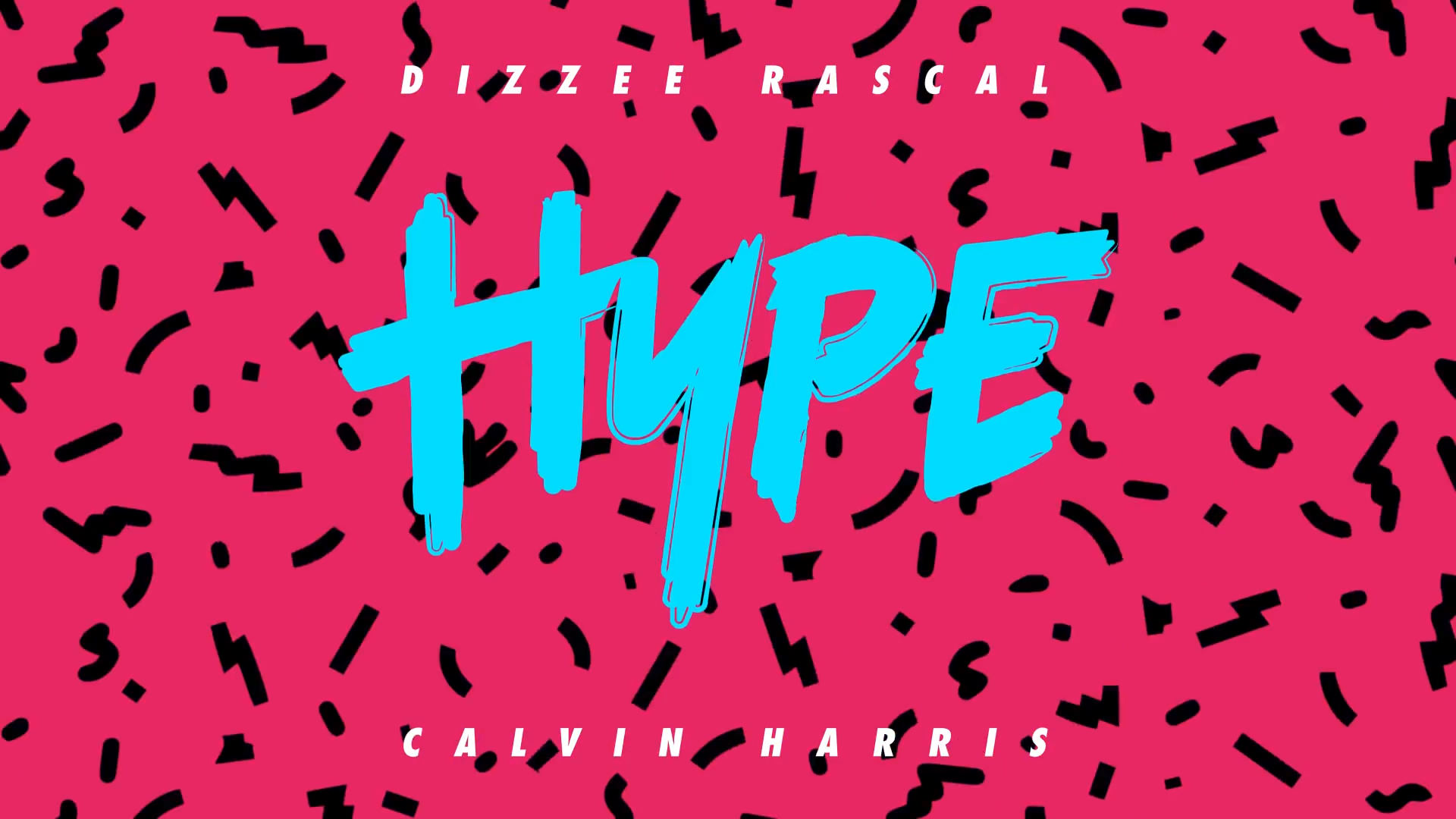 So, we're glad that JPEGs no longer suffice to support the the most prominent releases of the day. As part of YouTube's ever growing musical ecosystem, these have a place which I'm sure will continue to evolve.

And last but not least... a MASSIVE shout out to the 'designer's designer' and creative director of these projects Samuel Muir. We get to play with his varied and eycatching designs which makes this hella fun. Check out more of his work on his lovely site: http://www.samuelmuir.com. (Side note, Knock Knock and Samuel Muir Studio past collaborations include a T-shirt range stocked in department stores nationwide)

Watch this space for more 'collabs'... as those hipper than me might say.