“A massive pair of legends”

“Handsome and charming in unequal measure"

These are just some of the words that I have used to describe House of Wolve, aka directing duo Rob Rafalat and Alex Kirkland. As long time collaborators with Knock Knock, House of Wolve have been responsible for some of our more personality laden films. 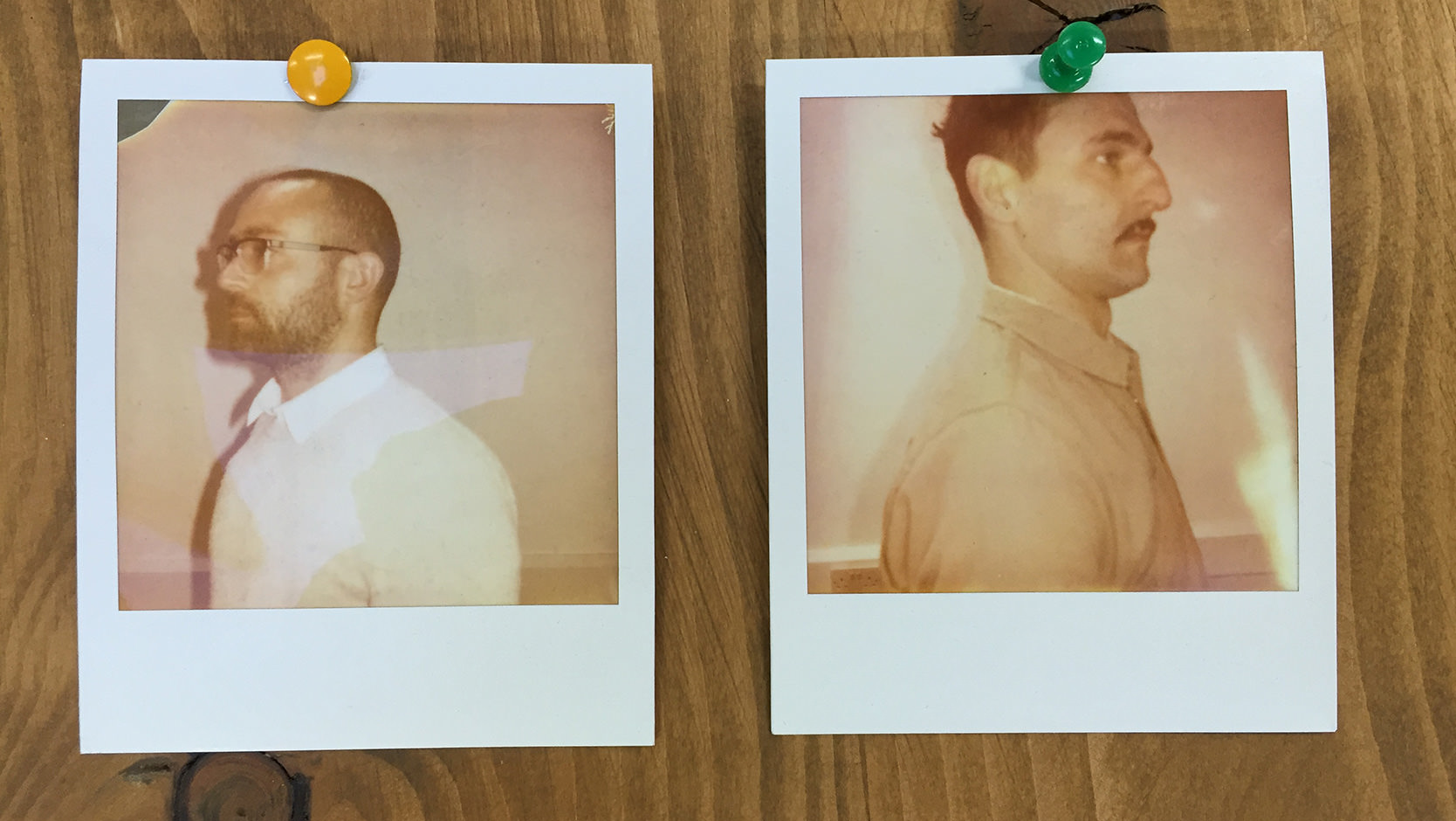 Our first outing together was an entry to a Dazed and Confused film making competition, curated by Roman Coppola. The competition entry call went something like this,

“Make a short film of approximately 1 minute, which you think would receive this review from me: This film is so unique. It is a total reflection of the filmmaker's personality. Despite its short length, it had an appealing free-form and poetic quality. There is one particularly great, sexy moment – so provocative – but tasteful. I love the section which used jump cuts and also the subliminal shots of fruit so cleverly integrated. This whole movie feels like a scene in a longer film which I can’t wait to see”

Our entry, “Where’s my Goat”, achieved 2nd place and a Vimeo Staff pick. It’s a great encapsulation of Rob and Alex’s style and shows just how resourceful they can be. Strap in and have a look. I’m not ‘kidding’, this film is the billy goat’s nuts.

We’re currently working with again on a comedy short entitled ‘Smash’. This narrative based film will be premiered on knockknockhq.com very soon. Watch this space.